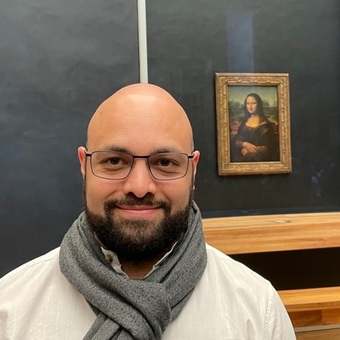 My experience has been mainly as a Java Developer. Currently my main focus as a developer is on Android apps, but I also feel comfortable working with WebApps that have a REST interface to expose and/or persist data, working on the client side logic with Javascript and writing scripts with Python.

I like and always try to remember "Uncle Ben's" ideas and recommendations for "Clean Code" as described on his book "Clean Code: A Handbook of Agile Software Craftsmanship"

Besides my programming experience, the AIESEC Experience has provided me with skills in Strategic Planning, and also with competences such as Integrity, Self-awareness and Cultural understanding among others.

I find projects that have a short or long term social contribution, very appealing and exciting to work with.